Clipping Path vs Image Masking: Difference Between Them in Photoshop 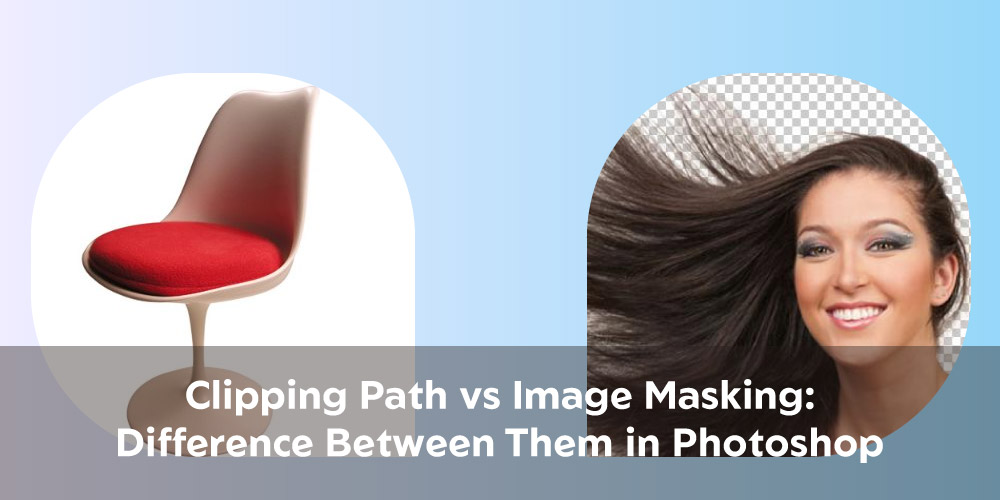 Images with unnecessary backgrounds drag the quality of an image down. Moreover, it looks unprofessional too. As a solution, applying a clipping path and masking are two sustainable solutions.

A clipping path service not only changes the background but also does neck joint and color correction. Moreover, a masking service helps to hide the image layer without erasing it. It also allows you to hide and show portions of a picture together. That helps a customer understand the differences.

So, the importance of clipping path and image masking cannot be compared with each other, but knowing the difference between them can give you a solid idea about what you are doing with your images, and you will also get an idea about what type of image removal your image needs.

This article will discuss clipping paths vs. masking and their differences.

The Primary Distinctions Between Clipping Path And Image Masking

A clipping path is one of the easiest techniques that can be done in Photoshop. It works best with the use of the Pen Tool. After getting the instruction from the clients, a retoucher can start clipping the path on any particular picture. Moreover, if the retoucher wants to separate any part from the background, he smooths the picture’s edges by using the clipping path tool.

The image will look unprofessional if the clipping path isn’t done correctly. So, the best thing to do is to zoom in by 200 percent on the image and work on smoothing out the edges as much as possible.

The clipping path method requires a lot of modification, so spend some time learning Photoshop and make sure that, in the long run, you will be able to keep a fair balance between sales and total income. Recently, the e-commerce market has become very competitive, and if your website doesn’t have a unique set of photos of your products, you won’t be able to do well in this market.

On the other hand, when it comes to catalogs, booklets, brochures, and even advertisements, the use of Photoshop masking services is important. The image’s transparency is the main concern when dealing with photo masking. And here is the primary distinction between clipping path and mask.

An e-commerce website’s primary objective is to increase product sales. To get this, you must have professional experience with the product that you are going to modify. Photoshop masking photographs may be used to separate the image into layers or masks to make things much easier. It allows you to change the background to fit the image’s concept and draw attention to the customer.

Three types of clipping paths are available, based on the image’s cognition and usage.

Clipping Path for a Single Layer

The pen tool in Photoshop creates a single-layer clipping path on the same layer of an image. This layer is useful for removing or editing an image’s background.

Using a multi-layer clipping path, several objects in a picture can be fixed, or it can also change the backdrop or any particular image area. Retouching is mandatory on this type of multi-layer path.

Creating A Clipping Path In Illustrator

Based on the subjective parts of the photo, one or more vector paths are made. During the process, the picture will not be damaged in any way. Whenever you change the size of an image in this way, the image’s resolution will not drop.

Info About the Masked Area?

Using images as masks can be done in three different ways. They stand for:

With layers, you can hide or show any part of a picture with the masking feature. You can also change how transparent the different parts of a picture are.

It is important to remember that changing a part of opacity will change the opacity of the whole picture. One of the most useful things about image editing software that uses layers is that you can make any part of a picture completely or partially invisible.

Alpha channel masking is more complicated than the other types of masking. Masking off the hair and other areas is a process that takes a lot of time and can be very hard.

If there is enough difference between the object and the background, it will be much easier to use alpha channel masking. This process is also called “raster making.”

Clipping masks adjust the visibility of hidden layers by modifying the first layer’s opacity. For example, we may increase the transparency of a layer by putting another layer on top of it.

The top layer might be made transparent by using a clipping mask to modify the transparency of its lower layer.

The Advantages and Disadvantages of Clipping Path vs. Masking

Both clipping paths and image masking are methods for removing backgrounds from images, but their methods for applying them differ.

Each of them has some positive characteristics as well as some drawbacks. Clipping paths allow you to edit many photographs at once, while image masking allows you to get rid of one picture at a time. Both of these processes can be solved in Adobe Photoshop.

A clipping path is always an ideal option for removing the background of a picture, especially when the subject of the image has several lines, a lot of curves, or straight, round, square gaps. A clipping path can fix all of these issues for any image without any major hassle.

Clipping masks are required for pictures with a huge number of features, are more complicated, and have a greater number of turns, curves, sophisticated soft edges, and many lines. It is possible to utilize clipping paths for complicated photos. Still, the end result will not be as appealing, beautiful, and natural-looking as it would have been if image masking had been employed alternatively.

Therefore, the significance of clipping paths and picture masking is on par with one another. In addition to this, we are aware of how significant the appearance of every online and eCommerce product picture is.

If you require an expert clipping path service or picture masking service to remove undesirable items and backdrop removal help from the product photographs you use for your e-commerce business, feel free to get in touch with the clipping solution at any time for a quote.

To conclude, we can say that clipping path and mask may help you in the process of background removal; however, you should make a knowledgeable choice on whatever tool you need. Because the results of applying the mask and the clipping path do not produce the same image. 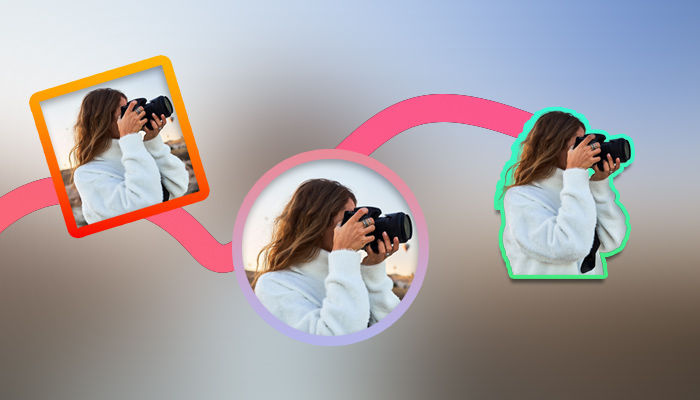 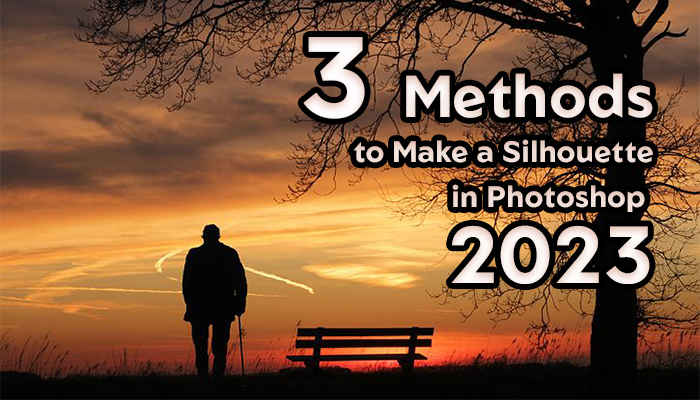 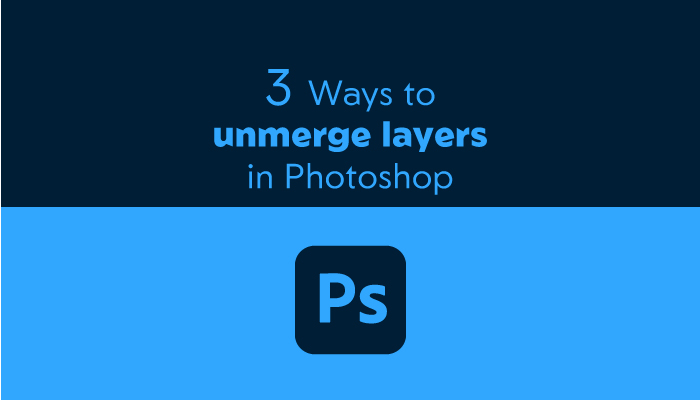 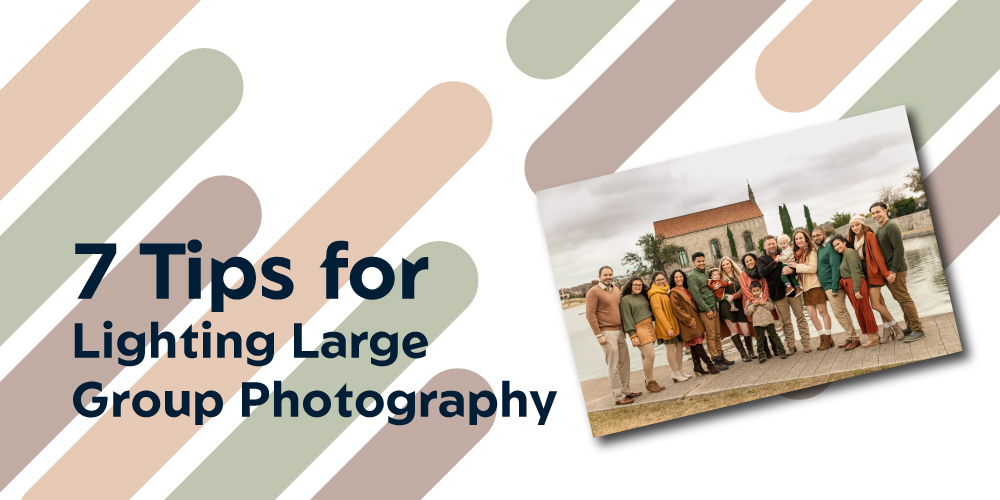 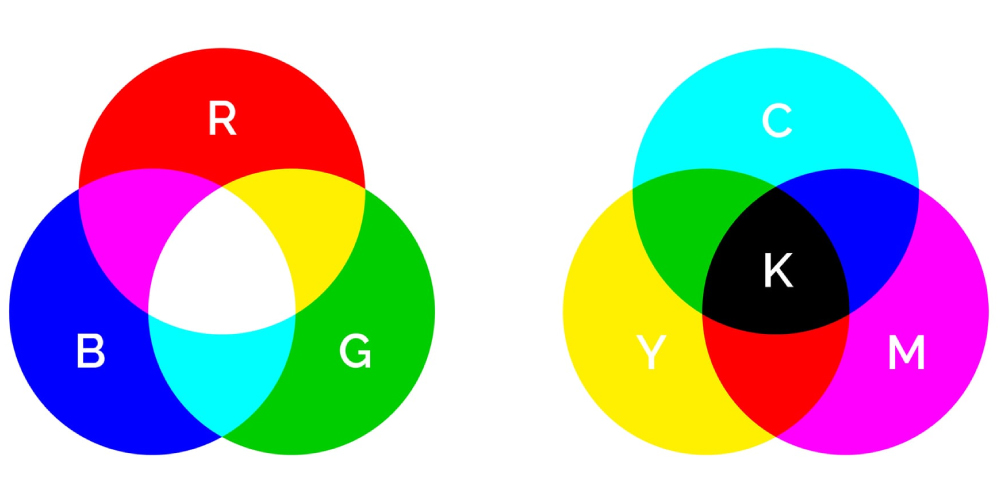 How to convert an image to RGB color mode?

How to Edit Sunrise Photos in Photoshop 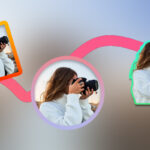 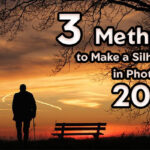 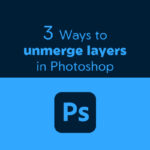 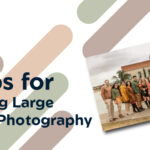