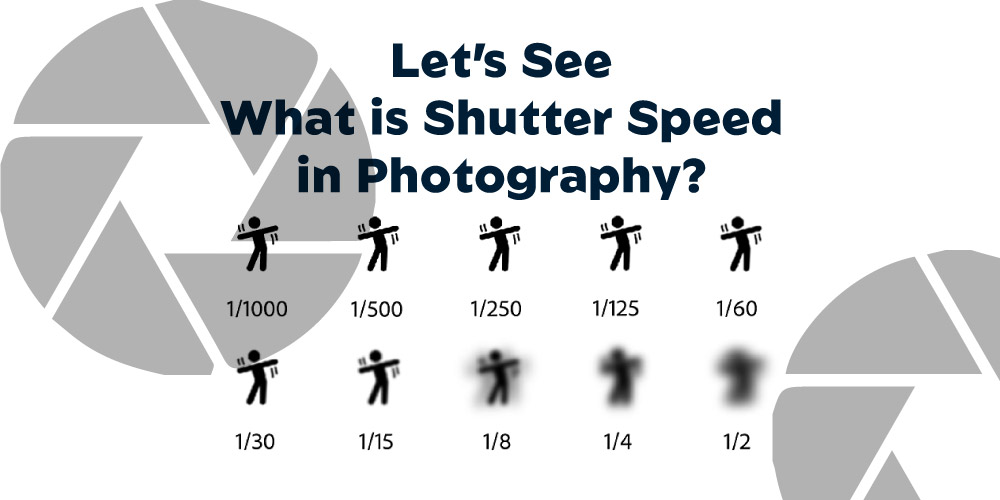 A photograph is a reflection of creativity. The quality of a picture depends on a variety of things, and the camera shutter speed is one of them. Some pictures require a fast shutter speed and some require a slow shutter speed.

But, this little piece of information is not enough to understand the whole thing about shutter speed. So, in this article, we will discuss what is shutter speed in photography, in detail.

What Actually The Shutter Speed Is?

The shutter speed of a camera decides how long an image is preserved. This will have a number of visible effects on the appearance of your images.

When you use a “long” or “slow” shutter speed, the sensor is exposed to light for an unusually long amount of time. One of the most significant effects is a blurring of movement. Using a slow shutter speed will cause motion blur in the direction of motion while photographing moving subjects.

By blurring the wheels in motion, this effect is often used in ads for cars and motorcycles to show speed and acceleration.

Check these tricks also for making your blur text unblur.

How To Unblur Text In An Image?

Read out full blog to learn more how to do it.

Introduction to Shutter Speed in Photography

If you want to take photos at night or in low light, you’ll need a durable tripod and a long shutter speed. Landscape photographers may use slow shutter speeds to blur the water in rivers and waterfalls for artistic effect while keeping the rest of the shot in sharp focus.

However, by increasing the shutter speed, the opposite effect can be created. With a fast shutter speed, you may capture in-action shots of fast-moving things like flying birds or racing cars. A fast shutter speed catches water drops as they dangle in the air, making them sharp and clear and bringing out details that we might miss with our own eyes.

Methods for Determining the Velocity of the Shutter

Most modern DSLRs and mirrorless cameras have the fastest shutter speed of 1/4000 of a second, but some can go as fast as 1/8000 of a second. Most mirrorless and digital single-lens reflex cameras can only stay open for 30 seconds at most. With a remote shutter release, you don’t have to be close to the camera to use a slower shutter speed.

However, the brightness of a picture can be affected by more than just the shutter speed. Aperture When the shutter speed is slow, more light gets into the camera, making the picture brighter.

Photographers frequently adjust their cameras’ shutter speeds, as long speeds are preferable for low-light or nighttime photography, as well as when they wish to blur the action in the shot.

As a photographer, the only thing you need to keep in mind is a quick shutter speed. If you are photographing birds, your shutter speed should be as fast as 1/1000 of a second. Shutter speeds of 1/200, 1/100, or even longer may be suitable for general photography of slower-moving subjects without creating motion blur. For example- A chair, table, flower, or human.

A tripod is highly recommended in order to get sharp images with shutter speeds greater than 1 second. Long shutter speeds are useful for taking photos in low light or at night, or when you want to blur motion on purpose. If the shutter speed is too low, moving objects will appear blurry.

The slower end of the shutter speed spectrum is still between 1/100 and 1 second. There is a risk of camera shake if you handle them, especially in the last millisecond.

Your point of view and the clarity of your lens are other important considerations. To avoid blur caused by hand-holding a camera at slow shutter speeds, image stabilization in lenses.  If you face the camera shaking while clicking pictures, then you should use a tripod.

When taking photos in poor light, at night, or when you want to blur motion, a slow shutter speed is ideal and a tripod is highly recommended.

Find the Value of the Shutter Speed

How well do you understand your camera’s shutter speed settings? Usually, it’s not hard to find. The circle-shaped shutter speed dial is often found in the upper left corner of the top panel of a camera.

Most cameras display the shutter speed as a whole number rather than a portion of a second. A shutter speed of 1 second or greater will allow for the capture of an object as small as 1 cm or as large as 5 cm. It depends on the situation.

If you still can’t figure out the shutter speed, switching to “Aperture Priority” mode and turning off “AUTO ISO” may help. The next stage is to start moving the camera from shadowy to bright spots. The shutter speed will be modified by the setting.

The shutter speed affects photographs, and it depends on the object. As a photographer, you can choose between slow and fast shutter speeds to capture movement or freeze a moment. But when you learn to control your shutter speed, you gain control over it. Any photographer can benefit from learning more about the technical aspects of photography, but the shutter speed is one that can lead to real skill.

What are the advantages of a fast shutter speed?

Shutter speeds that are faster suggest that the shutter is extended for a shorter duration of time, which means that less light hits the sensor. For action shots of fast-moving subjects, shutter speeds that move faster than the subject are helpful.

Why is the shutter important in photography?

A shutter is a device that opens the lens aperture of a photograph to let light in and expose the image. The exposure time, or the length of time that light gets in, is controlled by the shutter.

What is Shutter Speed in Photography 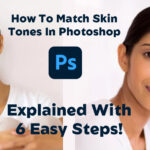 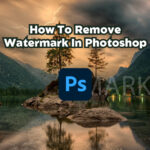 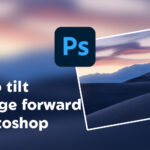 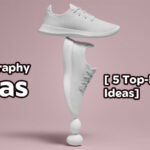 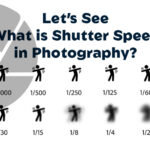